Historical actor Terry Lynch will take us back to 1909 and the publication of “The Plan of Chicago.” Co-authored by highly regarded architect and urban designer Daniel Burnham, this was the blueprint for the future of the city. Learn about Chicago’s rise to prominence and how its location on the lake influenced its development.

Back to events calendar 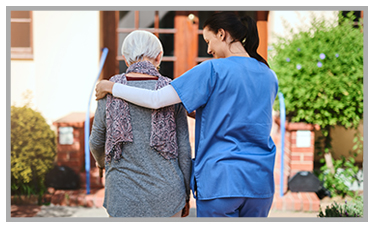 Make a difference in the lives of many! By donating to our community and the benevolent care fund, you help support local seniors in need.